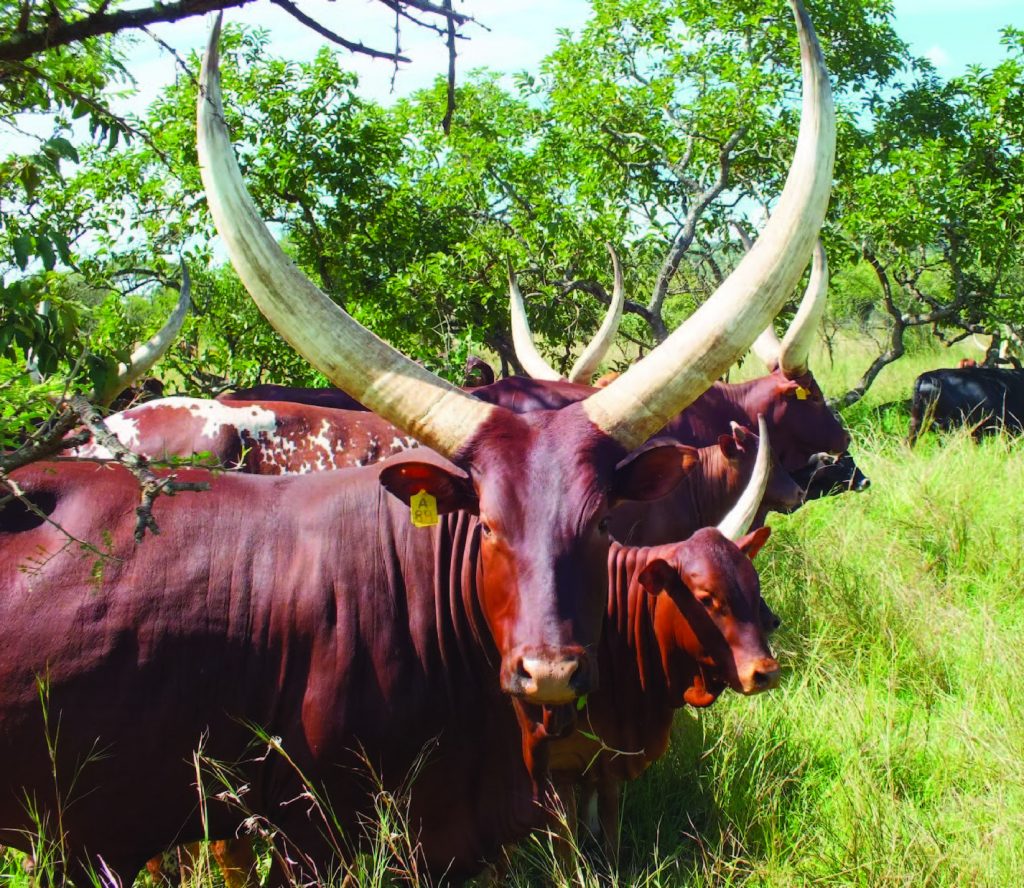 Ankole Long-Horned Cattle have a dark brown coat and long white horns that curve outwards and then up, in the shape of a lyre.
They are majestic, elegant animals, able to travel long distances in search of pasture and water. Thanks to its impressive horns (almost six times longer than those normal cattle breeds), this breed was once considered the incarnation of divine beauty, a yardstick for women and worriers.
Still today these cattle have a sacred role in the communities that depend on them. They are a maternal figure, a currency, and a gift. They strengthen social relationships, and their elegance is celebrated in poems and songs.
Ankole Long-Horned Cattle are raised in the Rift Valley along the border between Uganda and Rwanda (some are also present in Burundi and Tanzania) in a semi-arid strip often called the “cattle corridor.” This rustic breed is kept for both its meat and milk, the raw horns are acquired as a by-product of the two. 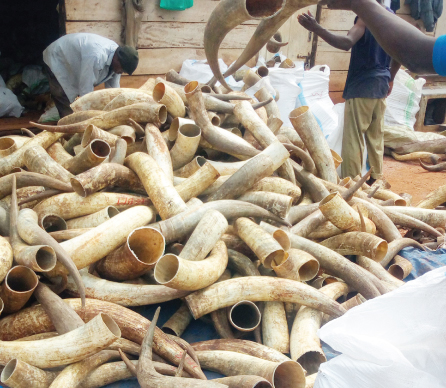 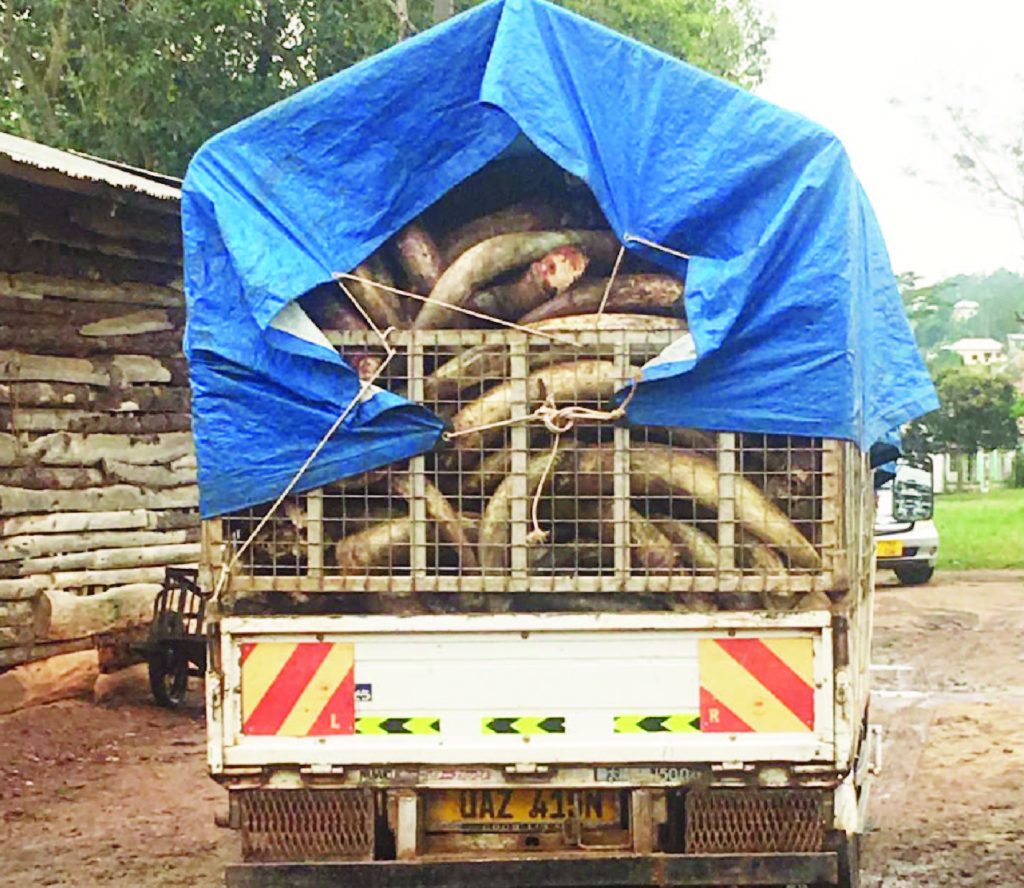 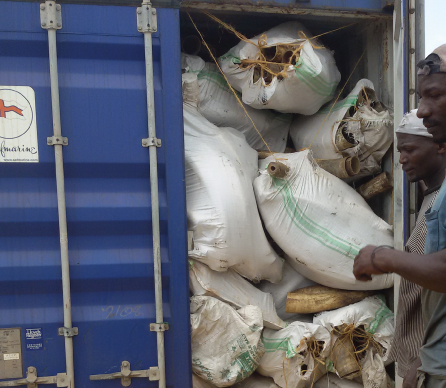 Why A Cow Horn?

Ankole are a sacred breed, and are brought to market only when cattle keepers or ranchers need to manage the number of bulls in a herd. While the ranchers were unaware that the horn of their cattle was a valuable resource, before Horn Products (U) Ltd was establish in the early 1990’s cattle horns were seen as wastes and they were simply dumped way, beef, milk and hides were the most important products on cattle. When we started working with cattle by making horn products the value of raw horn raised from nothing to great demand.